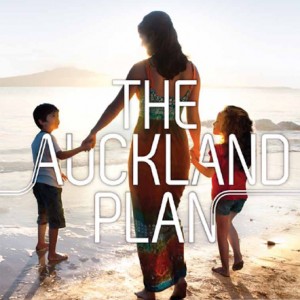 The Auckland Plan from the recently formed Auckland Council holds many possibilities for developers. The 30 year plan estimates Auckland’s population could grow by 1 million people over the next 30 years, and outlines strategies to deal with this growth.

It cites the future of Auckland will include ten metropolitan centres including Albany, Takapuna, Westgate, Henderson, New Lynn, Newmarket, Sylvia Park, Botany, Manukau and Papakura where much of the growth will occur, providing a boon for developers in these areas.

Rural urban boundaries (RUB) north of Westgate near Kumeu and south of Papakura are obvious areas for development, subdivision or “land banking”.

13,000 new homes per year are anticipated, a huge increase on the paltry 2000 built in 2011. There will also be a staged release of land in 10 year steps. This development is facilitated by a reduction of development contributions for some types of development, and a faster planning and consent process.

Transportation plans include rail to the airport, a city rail link, and possibly rail to the North Shore. These initiatives may influence land values.

Two big initiatives the Council is focussing on are the city centre and the southern centres of Mangere, Otahuhu, Otara, Papatoetoe, Manurewa and Papakura. These areas in particular offer development opportunities in the short term.

To see our full summary of the Auckland Plan go  here >>> 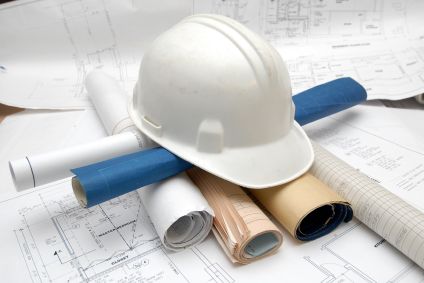 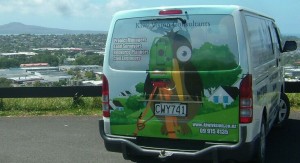 We are a company that specialises in subdivision project management. Read More >>